Please note we do not send a certificate in lieu of the tree you have purchased to avoid producing more paper waste. 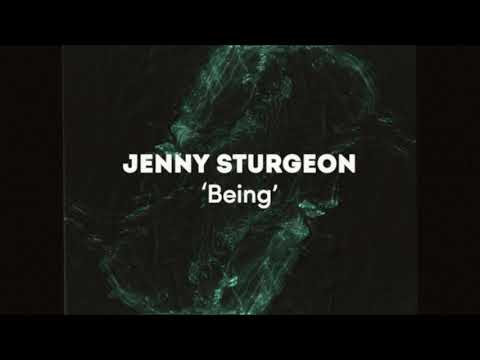 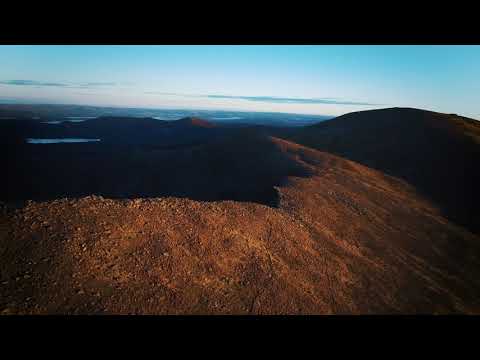 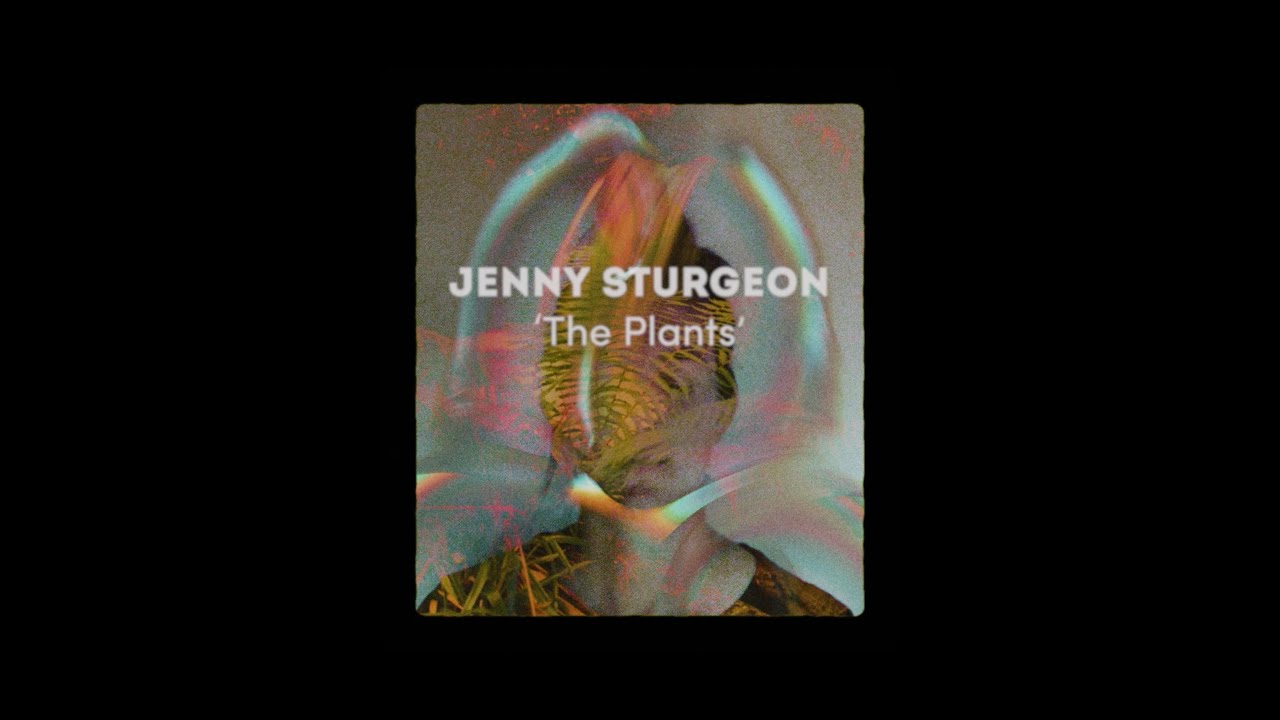 Jenny Sturgeon is a singer-songwriter "who brings together the old and new with a rare skill" (R2 Magazine). Jenny's music is rich with imagery and her songs are bound together by common threads of folklore, nature and the connection people have with the wild.

Sturgeon’s songcraft is at the centre of her engaging and honest performance, with accompaniment on guitar, harmonium and dulcimer she has been described as “a wonderful singer who can change the atmosphere in the room with her affecting delivery” (Boo Hewerdine). In 2018 she was nominated as Composer Of The Year in the Scots Trad Music Awards.

Jenny is currently working on audio-visual project 'The Living Mountain' alongside Shona Thomson - a collection of songs and films inspired by Nan Shepherd's book of the same name. Supported by Creative Scotland and Help Musicians, and on tour in 2020/21.

Musical collaborations include writing and performing in the critically acclaimed alt-folk band Salt House and in the bird and migration inspired project, Northern Flyway; a Creative Scotland and PRS Foundation funded audio-visual project that Jenny co-wrote with Inge Thomson - described as "like watching a David Attenborough documentary but with awesome music!”.

Jenny’s music has been played on BBC Radio Scotland, Radio 3, Radio 6 Music, Radio 2, and Radio Nan Gaidheal - including being featured as artist of the week and doing live sessions for Travelling Folk and BBC Radio 3. Jenny's release 'The Wren and The Salt Air' - a commission for The National Trust of Scotland - featured on national STV news. Her song ‘Charmer’ was featured at number 9 of The Herald’s best 100 songs of 2018.