Latest Release
Still As Your Sleeping 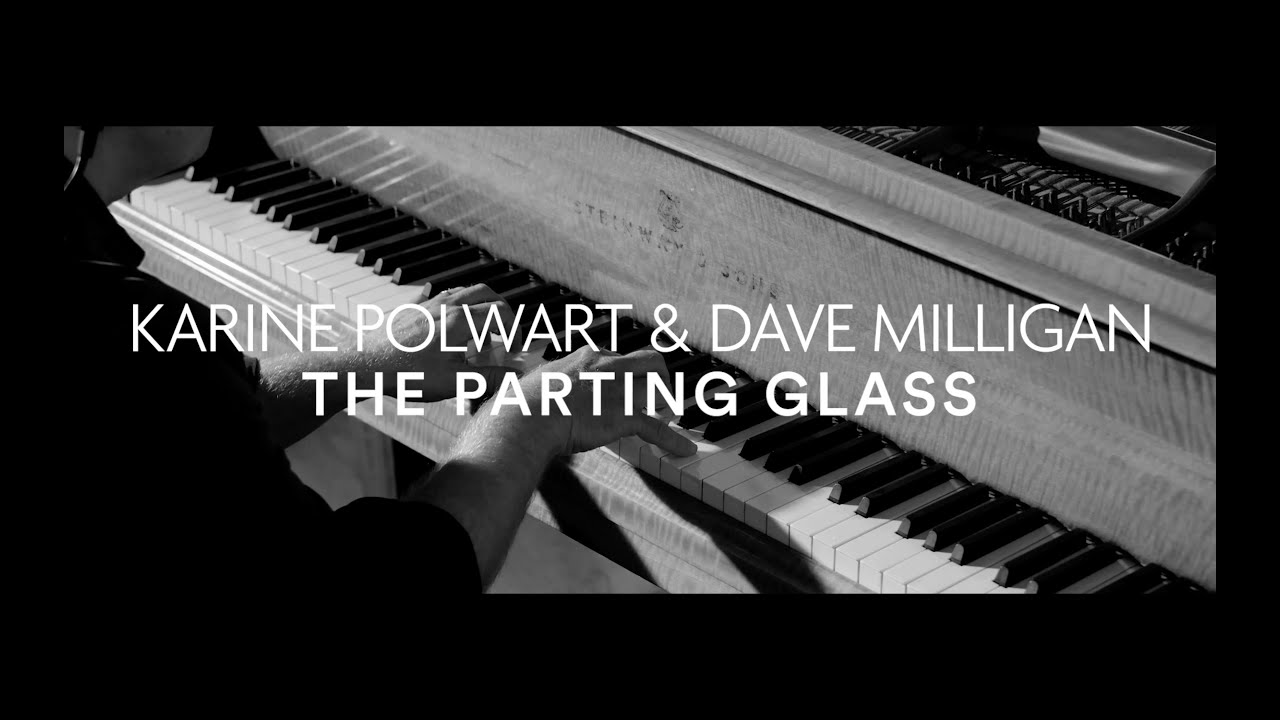 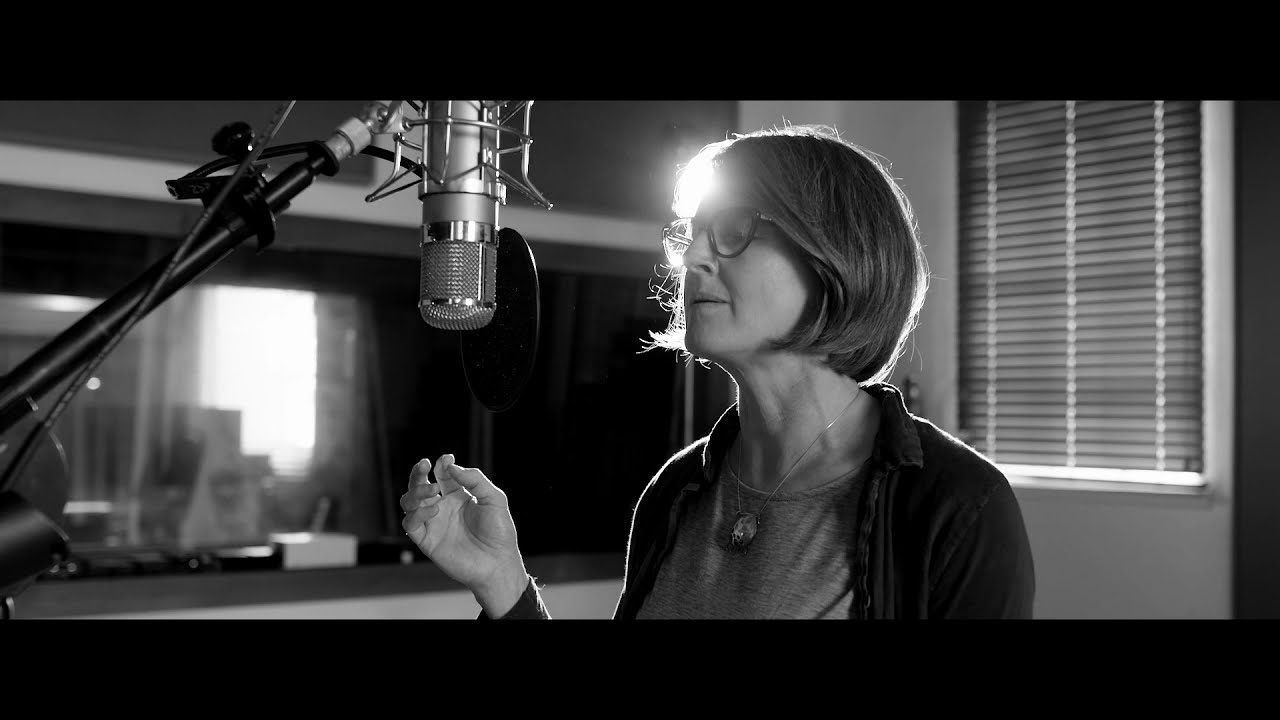 "One of the finest singer-songwriters in Britain” The Guardian

Karine Polwart is a multi-award-winning songwriter and musician, a theatre maker, storyteller, and published writer. She also performs traditional songs and writes to commission for theatre, film, animation, and international thematic collaborative projects.

In 2016, in association with The Royal Lyceum Theatre and Edinburgh International Festival, Karine wrote, musically directed, and performed a sell-out, three-week run of ‘Wind Resistance’, her critically acclaimed debut work for theatre. A poetic meditation on midwifery, ecology, sanctuary, and solidarity, it combines elements of memoir, essay, myth, sound art and song. Wind Resistance won the BEST MUSIC & SOUND AWARD at the CATS (Critics’ Awards for Theatre in Scotland) 2017, and Karine was also shortlisted for the BEST ACTOR in the Sunday Herald Culture Awards. A script of the show is published by Faber & Faber, and was picked by Robert MacFarlane for The Guardian’s BEST BOOKS of 2017.

Karine co-wrote and co-produced 2017 album ‘A Pocket Of Wind Resistance’ (“warm, wise, compelling” The Observer 5*****) in collaboration with sound designer and composer Pippa Murphy. A musical companion piece to the theatre show, it was selected as BEST ALBUM 2017 by Songlines Magazine and BBC Radio 3’s Late Junction, and shortlisted for BBC Radio 2 Folk Album of the Year. It won a New Music Scotland Award (NEMIS) for Innovation in Traditional Music, and is currently longlisted for The Scottish Album Of The Year (SAY Awards) 2018 across all genres.

In 2019 Karine Polwart recorded her Scottish Songbook which charted in the UK Top 40 album charts, and toured major UK venues, including The Barbican in London and The Usher Hall in Edinburgh (she is currently under commission by the Scottish Chamber Orchestra and the Royal Botanic Garden Edinburgh).

Karine is also a member of the Lost Word - Spell Singers, based on the wonderful Lost Words & Lost Spells books by Robert MacFarlane and Jackie Morris. The band have released one record with another on the way, performed their own BBC Prom at the Royal Albert Hall and produced a live stream from underneath the Whale in the Natural History Museum in April 2021, Karine's song 'The Blessing' was chosen by Robert as one of his BBC Desert Island Discs.