Latest Release
A Coat Worth Wearing 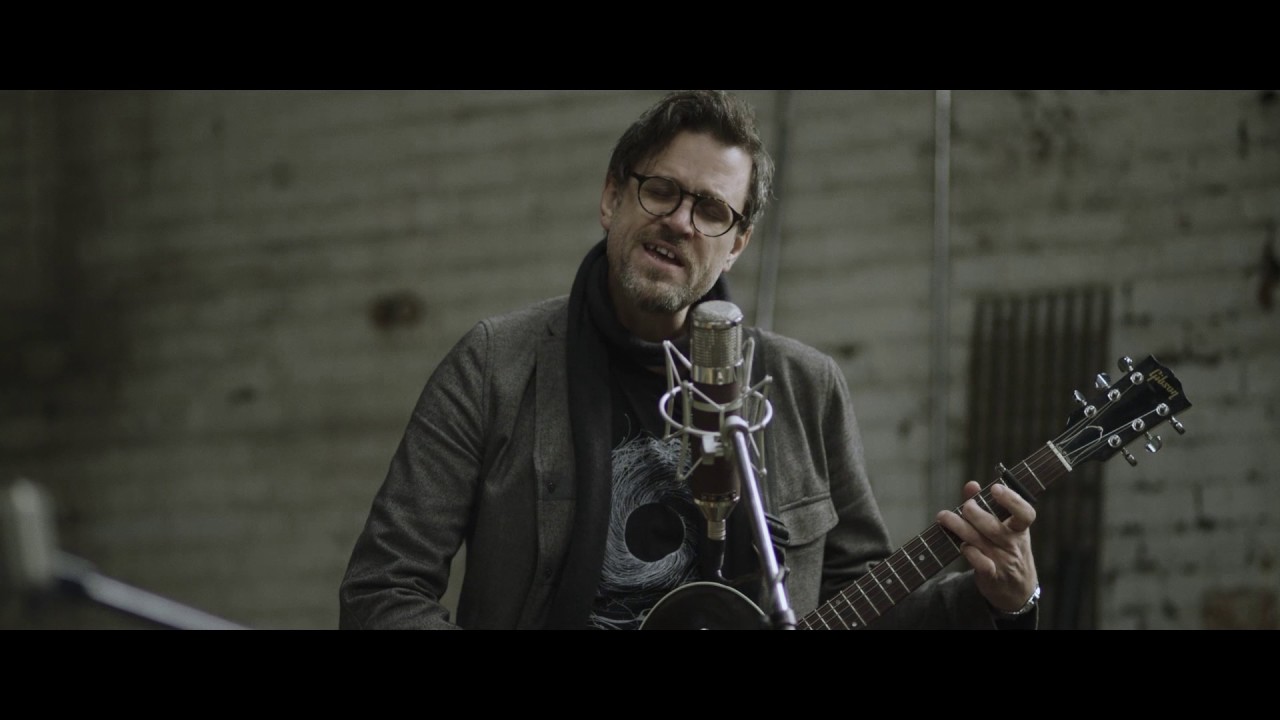 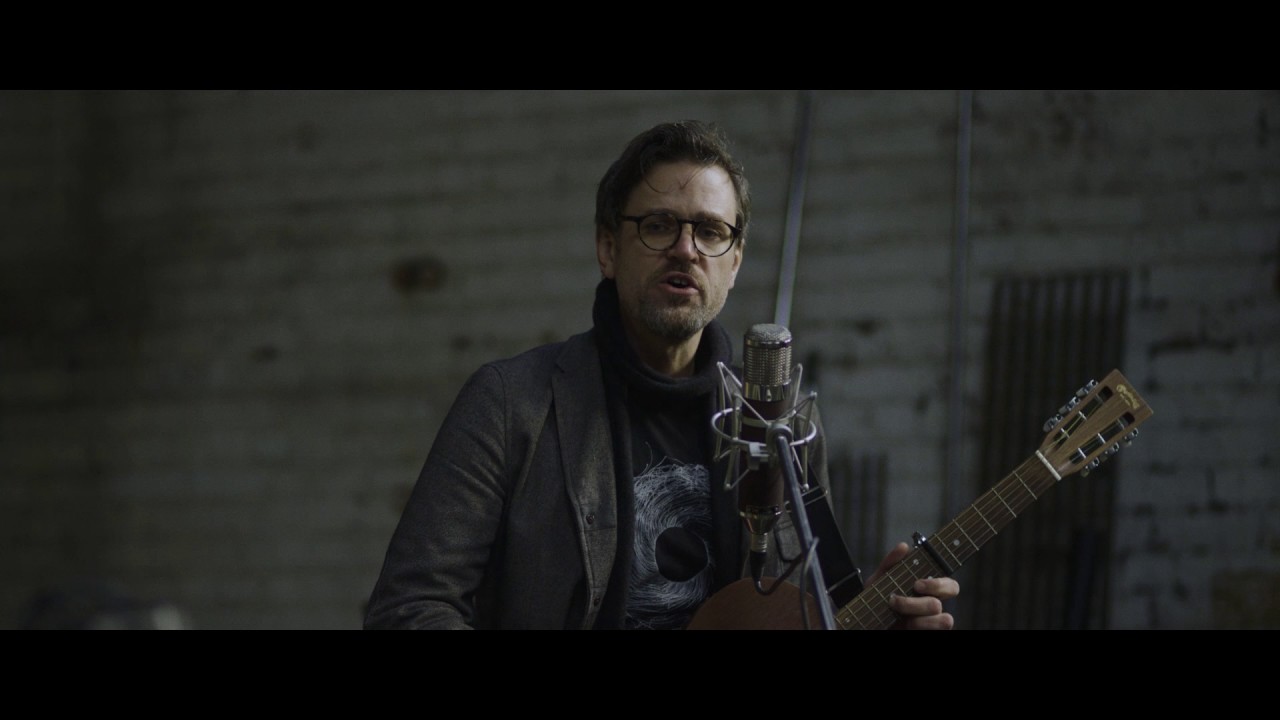 Folk singer-songwriter Neil McSweeney emerged from the flowering of Sheffield music that gave the world the likes of Slow Club and Richard Hawley and has since established himself as ‘a songwriter of rare ability’ (R2). Setting lyrics that deal with the contrasts and contradictions of life to romantic melodies as hopeful as they are melancholy, McSweeney’s finely crafted songs have been championed by his peers as well as across national radio and mainstream and specialist press. Since the release of his debut album, Cargo, McSweeney has made increasingly big waves on the English folk scene picking up main stage festival appearances. Folk audiences may recognise Neil from his time touring alongside Bellowhead

In 2016 Neil became co-founder of Hudson Records and alongside his ‘day job’ running a masters course for the music department at the University of Sheffield, Neil still finds the time to collaborate and create with the likes of Jon Boden, Fay Hield, Vera Van Heeringen, Lucy Farrell, M G Boulter and many more great songwriters and musicians.

McSweeney’s fourth album, ‘A Coat Worth Wearing,' was the second release for Hudson Records back in 2017. Produced by Andy Bell it built on the success of its predecessor ‘Cargo’. Its nine songs were conceived as a piece and subsequently recorded together, largely in full-band live-takes, over seven days in the beautiful Welsh countryside, the incredible cover photography was provided by the wonderful John Beatty.