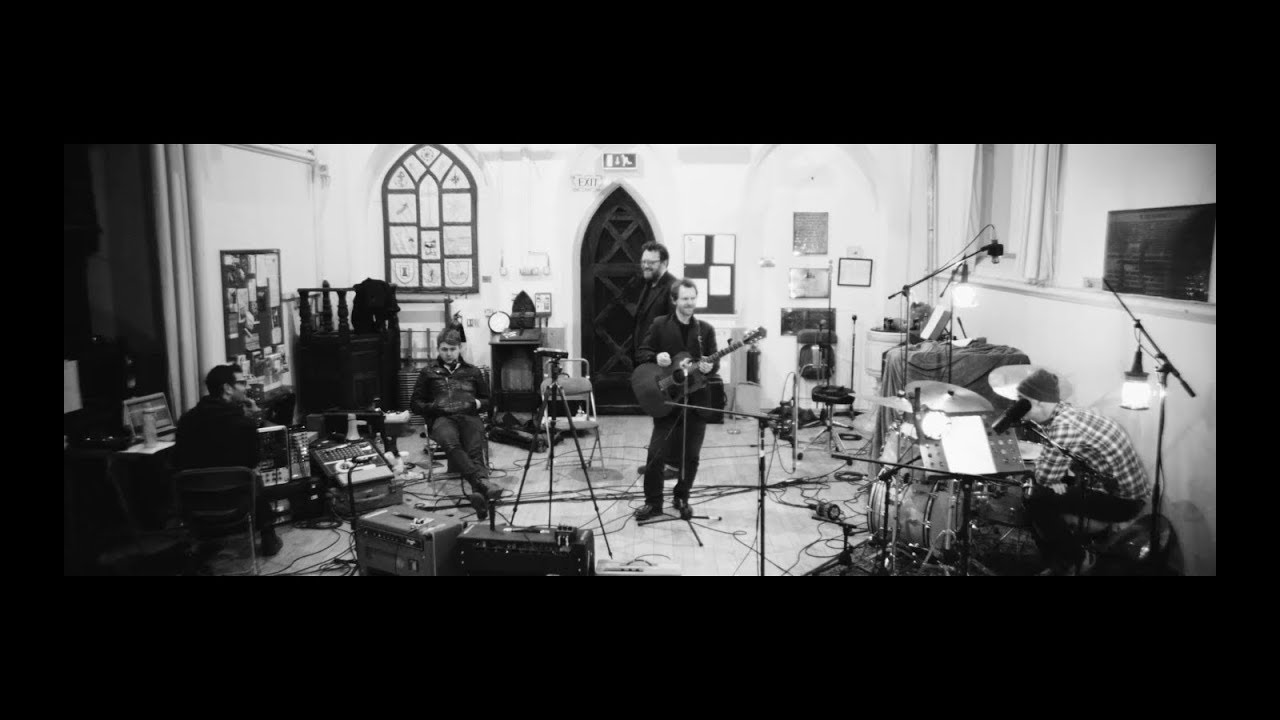 Warren's career began in the mid 90's and has encompassed everything from electro-rock (Echoboy) to folk-noir (Kings of the South Seas).

He has recorded and toured with Spiritualized, Starsailor and Soulsavers feat. Dave Gahan and Mark Lanegan.

Since 2010 Richard has produced four solo albums. The latest, 'Disentangled' was released in 2017 on Hudson Records.

Kings Of The South Seas
Franklin

${cartItem.artist}
${cartItem.productTitle}
${cartItem.format}
${cartItem.quantity}
£${cartItem.price}
Please note: this item is a pre-order. You should expect delivery the week of the release date ${cartItem.releaseDate}.
Basket total
${cartTotal}
Your basket is empty
Discounts and shipping costs calculated at checkout.
Continue shopping Checkout

Did you complete your purchase? If you didn't complete the checkout and you'd like to keep looking, you can save your basket for later.
Save for later Done, return to website