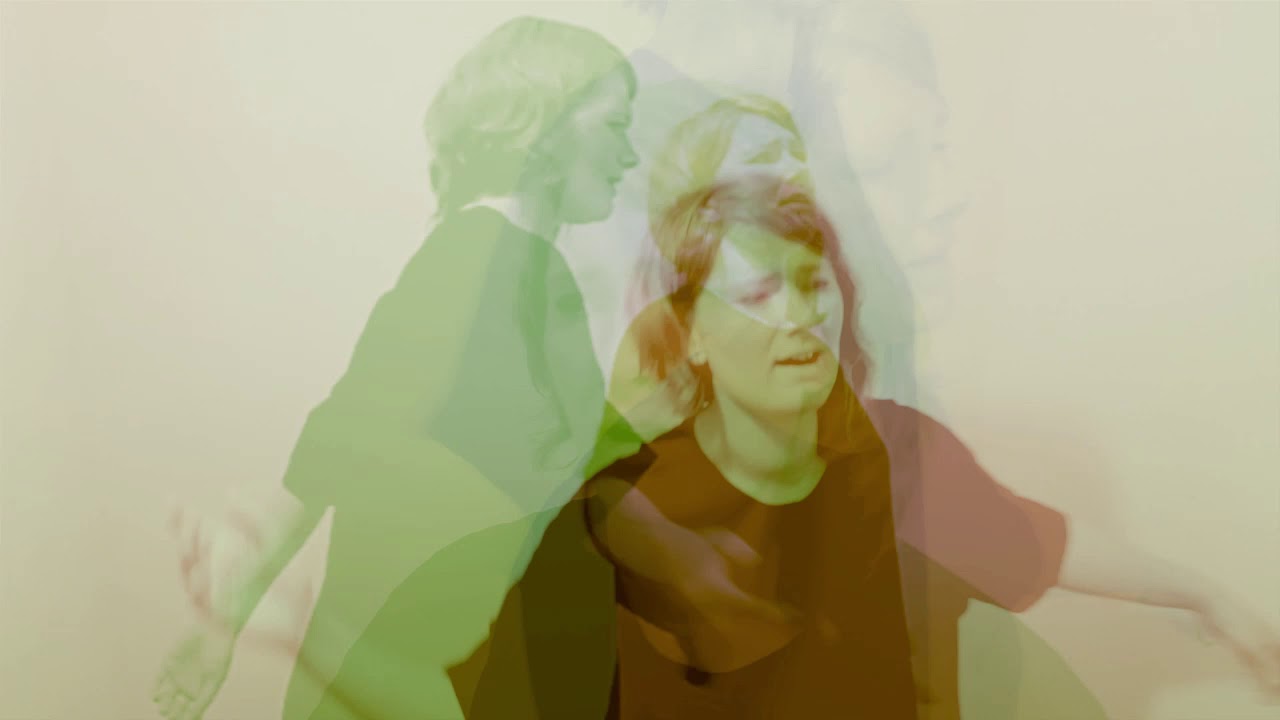 Rowan Rheingans is an award-winning fiddle player, banjoist, songwriter and theatre-maker widely regarded as one of the foremost innovators in folk music today. Best known for her work with acclaimed bands Lady Maisery, The Rheingans Sisters and Songs of Separation, Rowan has won two BBC Radio 2 Folk Awards (‘Best Original Track’ in 2016 & ‘Best Album’ in 2017) and is a six-times nominee. Her duo The Rheingans Sisters are currently nominees for the prestigious ‘Best Duo/Band’ award at the the 2019 BBC Radio 2 Folk Awards.

Her debut theatre show 'Dispatches on the Red Dress', co-written with Liam Hurley, premiered at this years Edinburgh Fringe and won a Fringe First Award as well as nominations for the Carol Tambor 'Best of Edinburgh' Award and the Filipa Braganca Award for Best Emerging Female Artist.

"a handsome album, muscular... strangely powerful" The Guardian (Folk Album of the Month)

"the pinnacle of her musical journey to date" Folk Radio UK

"quite extraordinary, conveying both beauty and horror with its spare, often tellingly hushed textures that sometimes expand outwards into a more chaotic and surprisingly richly detailed sonic climate" Living Tradition