Released 4 May 2018
We accept all major credit and debit cards, PayPal and ShopPay. Prices exclude postage costs, calculated at checkout. 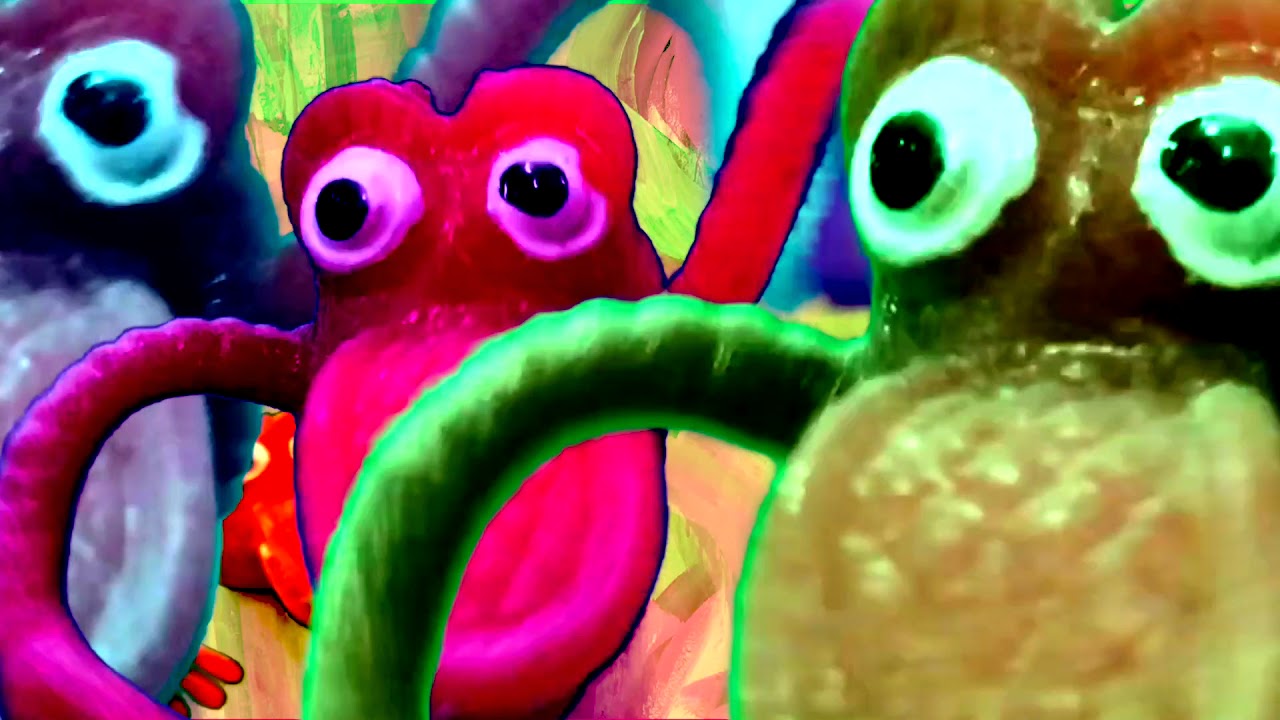 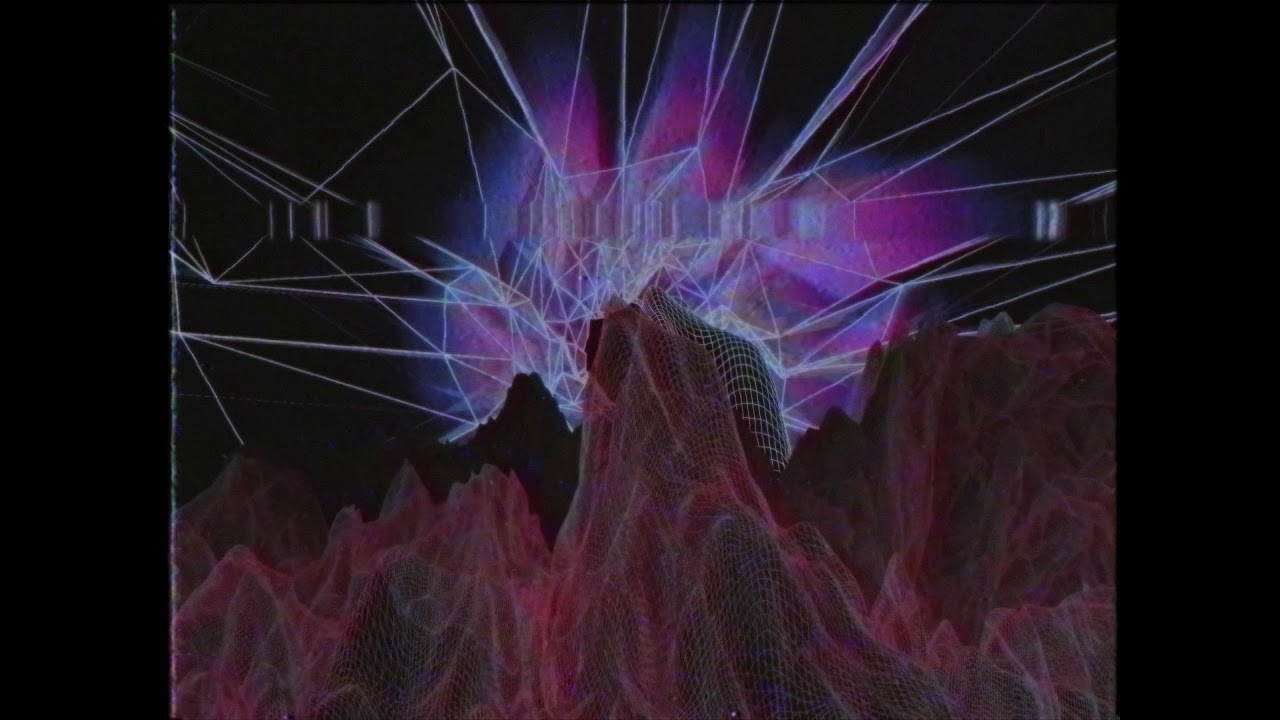 Following a few years of performing and recording solo (see 2014’s House Music and 2016’s Old Magick), Adams says he wanted to put together “a band where everyone was following their noses. I’ve been calling the shots for ages now, and now I can lean on these people, make more noise. It’s fair to say we share a lot of the same thoughts and feelings about the state of the world. But mostly we talk about food.”

Though the band worked on the songs for several months, the album was recorded in a little over a week, in September 2017, at Half Ton Studios in Cambridge. It was produced by Ben Nicholls, who plays with Nadine Shah, Cara Dillon, and many others, as well as helming his own Kings of the South Seas project. Adams was initially ambivalent about having a producer on board, but “Ben’s head is full of music. He came to a rehearsal and started making the occasional suggestion about songs and arrangements. At first we were a bit freaked out, but everything he suggested worked. In the studio he was in charge, which was oddly liberating.” The album was then mixed by acclaimed producer and engineer (and Hudson Records supremo) Andy Bell.

It’s over 16 years since Adams started making music with The Broken Family Band, generating critical acclaim with each subsequent release and maintaining a dedicated cult following ever since. So, all these years later – having been called a national treasure enough times to fill a pirate’s chest, without ever having become an actual pop star – why does Steven Adams still do it? “I write songs and I play them and I try not to overthink it or to feel reliant on this for anything other than what it is; sounds, words, feelings, and an excuse to hang out with good people. That’s virtue signaling, in case anyone asks.”