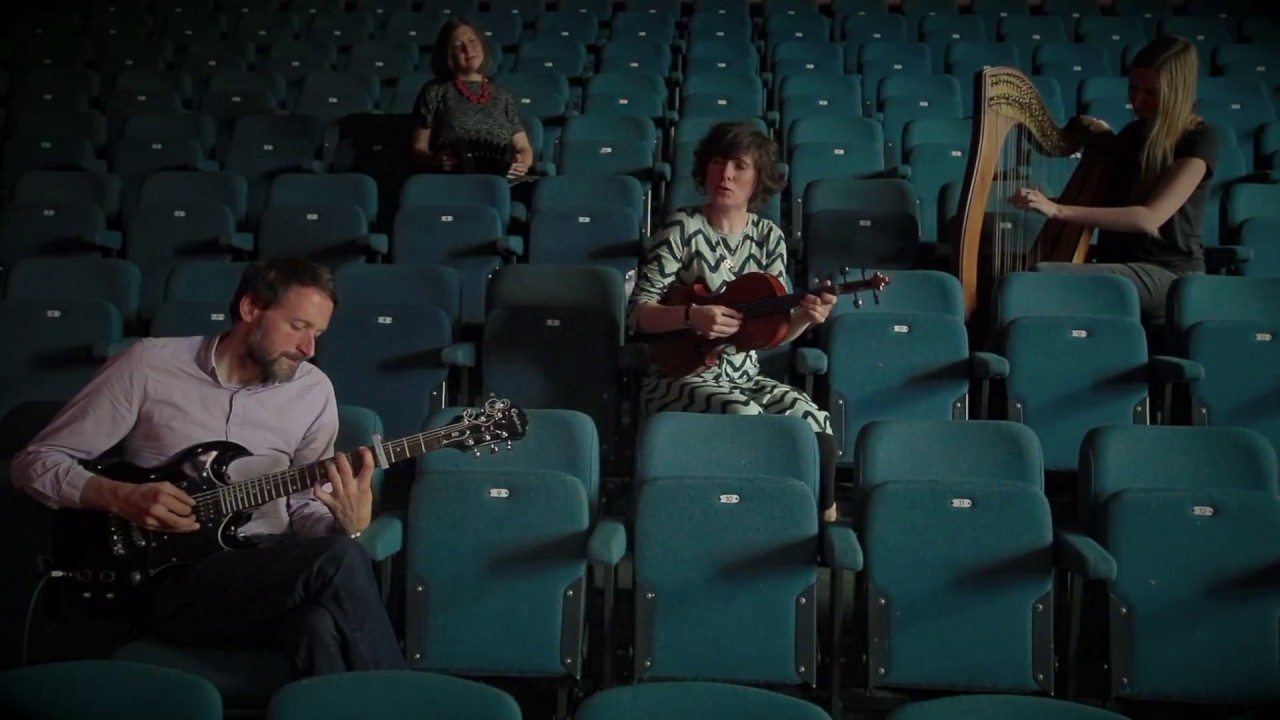 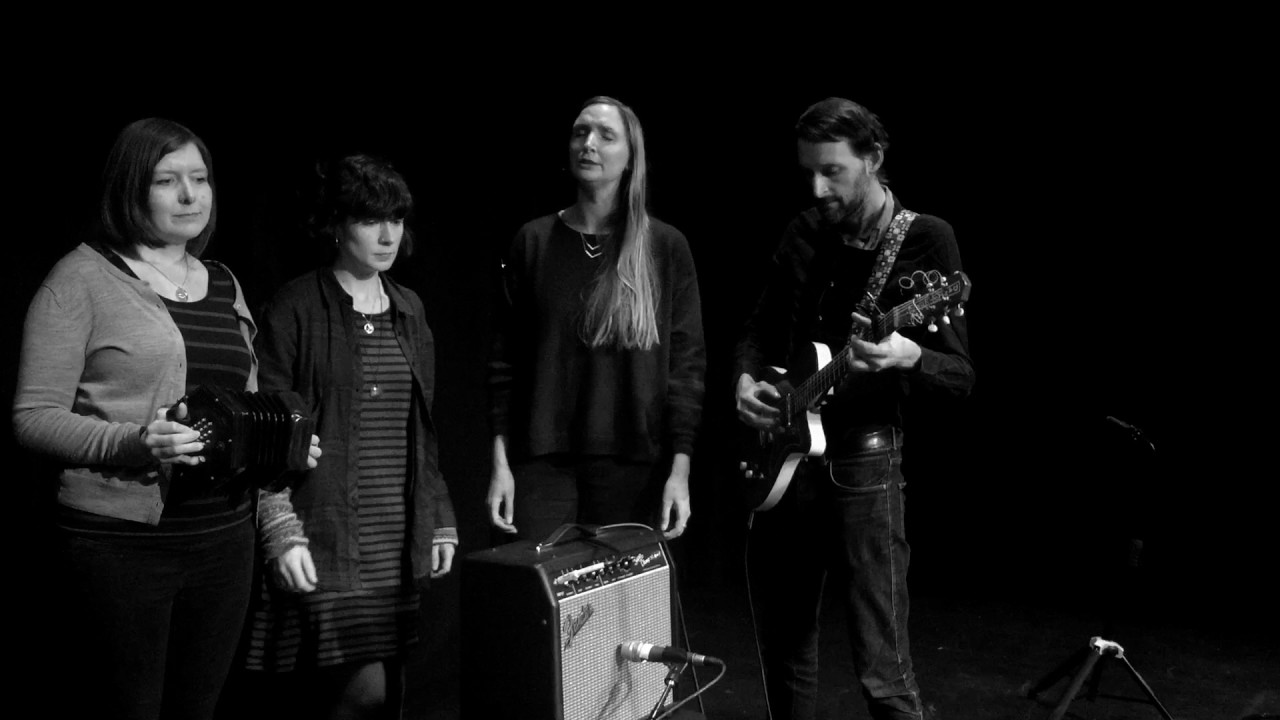 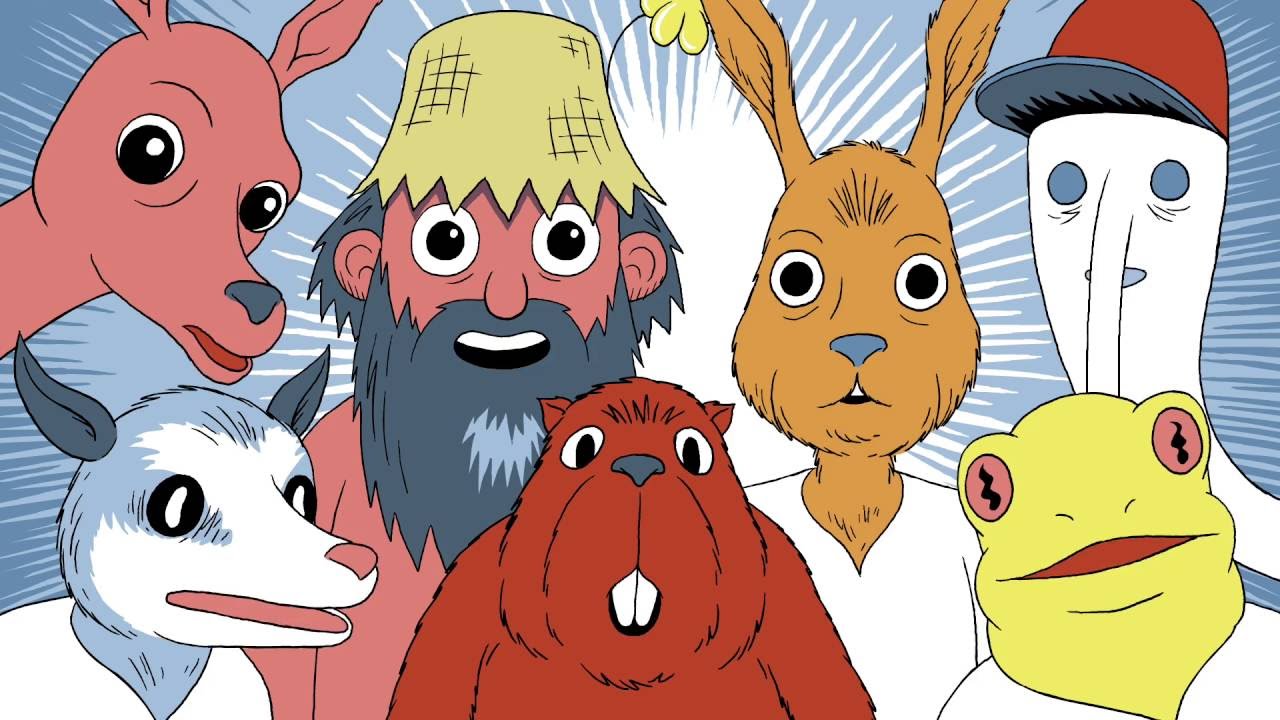 The Furrow Collective is an award-winning and critically acclaimed English/Scottish band consisting of four distinctive and talented performers: Lucy Farrell (viola, voice & saw), Rachel Newton (harp, fiddle, voice), Emily Portman (banjo, concertina, voice) and Alasdair Roberts (guitars, voice). The group formed in 2013, drawn together by a shared love of traditional song and balladry of the England, Scotland and beyond and an open, intuitive approach to collaboration. In recognition of their innovative approach, The Furrow Collective were awarded the accolade of 'Best Group' at the 2017 BBC Radio Two Folk Awards, hot on the heels of the release in late 2016 of their second album, Wild Hog (Hudson Records).

The Furrow Collective's 2014 debut album, At Our Next Meeting (Furrow Records), was recorded with award-winning producer Andy Bell and was variously heralded as 'a quietly triumphant set' (The Guardian), ‘a quietly thrilling approach to traditional song' (R2 Magazine) and 'one of the finest collaborative albums of the past few years' (Folk Radio UK). Boasting a stripped-back power, the album led to a nomination for Best Group and Best Traditional Track in the 2015 BBC Radio Two Folk Awards and a live session on BBC Radio Two. 2015's five-song EP Blow Out the Moon was similarly well-received, resulting in another Best Traditional Track nomination the following year. The group's aforementioned second album, Wild Hog (Hudson Records) showed a marked development in the group's sound and approach, with guest musicians Alex Neilson (Trembling Bells) on drums and Stevie Jones(Sound of Yell) on double bass helping to provide fuller, richer arrangements.

Third album, Fathoms was released in autumn 2018. Once again produced by Andy Bell and this time recorded partly at Woodworm Studios (formerly owned by Fairport Convention), Fathoms delves deeper in to the tradition through the unique sounds and harmonies only the Furrows produce.