We are beyond excited to be able to announce our new release ‘Reassembled' from Folk super group Bellowhead. Released on Hudson Records this summer and...

Here at Hudson Records we are always thinking about innovative ways to get music out there. We want to find a way for as many...

The first episode of M G Boulter’s podcast to accompany the upcoming release ‘Clifftown’ is now available to stream.
11 Feb 2021

Next month, Jon Boden will release his fifth solo album ‘Last Mile Home‘, the final album in his post-climate-change trilogy which began life with Songs from the Floodplain and was followed by Afterglow. Last Mile Home tells the story of a walk from moor to coast. The edge of Sheffield (where the trilogy of records originates) to Mablethorpe is a walk of eighty miles crossing the M1, passing through the urban sprawl of Rotherham, and leading eventually to the Lincolnshire Wolds and the North Sea.

Taken from the album, Jon has shared the track Cinnamon Water… 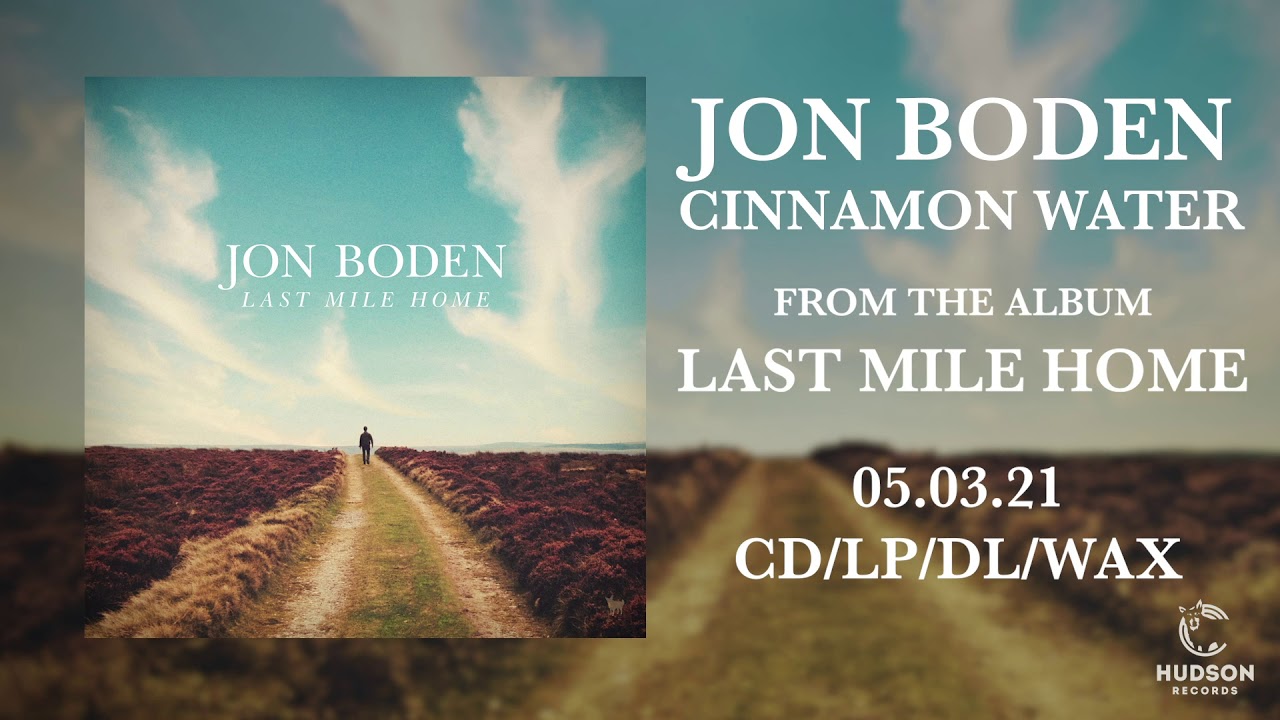 One great consolation of lockdown for me was finally getting around to trying “wild swimming” in earnest. I live near to a series of tree-lined reservoirs and the dark brown water provided me with many hours of tranquillity during 2020.

“It’s been twelve years since the first of these songs made itself known to me and started me off on the road to Songs From The Floodplain. Since then it’s been a process of constant but gradual unfolding for me, even when my focus was elsewhere. I hope you’ve enjoyed the journey too and are able to find your own stories on Songs From The Floodplain, Afterglow and Last Mile Home.”

${cartItem.artist}
${cartItem.productTitle}
${cartItem.format}
${cartItem.quantity}
£${cartItem.price}
Please note: this item is a pre-order. You should expect delivery the week of the release date ${cartItem.releaseDate}.
Basket total
${cartTotal}
Your basket is empty
Discounts and shipping costs calculated at checkout.
Continue shopping Checkout

Did you complete your purchase? If you didn't complete the checkout and you'd like to keep looking, you can save your basket for later.
Save for later Done, return to website