Released 7 May 2021
We accept all major credit and debit cards, PayPal and ShopPay. Prices exclude postage costs, calculated at checkout.

The Slovakian-Norwegian orchestra Angrusori releases its debut-album Live at Tou on Hudson Records in May 2021. This album combines, and at times fuses two distinctive spheres of musical culture: on the one hand, an ancient migratory song tradition, and on the other, contemporary, experimental improvisation.

Since 2016, a group of musicians from the Norway based Kitchen Orchestra and the Slovak Roma community have collaborated on the project Phuterdo Øre (open ear), now renamed as the band Angrusori (ring). New connections have been developed between contemporary improvised music from Norway and traditional Slovak Roma music, beautifully re-composed and hybridized by Nils Henrik Asheim and Iva Bittová helped along by contributing musicians and hours of collaborative work.

For a number of years, researcher Jana Beliová has worked with the Roma population in Slovakia, collecting and documenting songs rarely heard outside the Slovakian countryside. This album offers a collection of these songs in a remoulded and repackaged format, inviting both old and new listeners of Roma music, and appealing to diverse audiences within and outside the Slovakian vernacular. These are songs from an otherwise secluded society, songs usually shared in peoples homes and kitchens. They are songs telling stories of a different European reality, encompassing experiences of social segregation, abject poverty and ill health, or love, jealousy and loss stories of specific and universal human tragedies, which nevertheless bear within them enduring qualities of resilience and togetherness. It is music that seeks to give renewed hope for our shared and interdependent humanity, through its ability to cross borders. 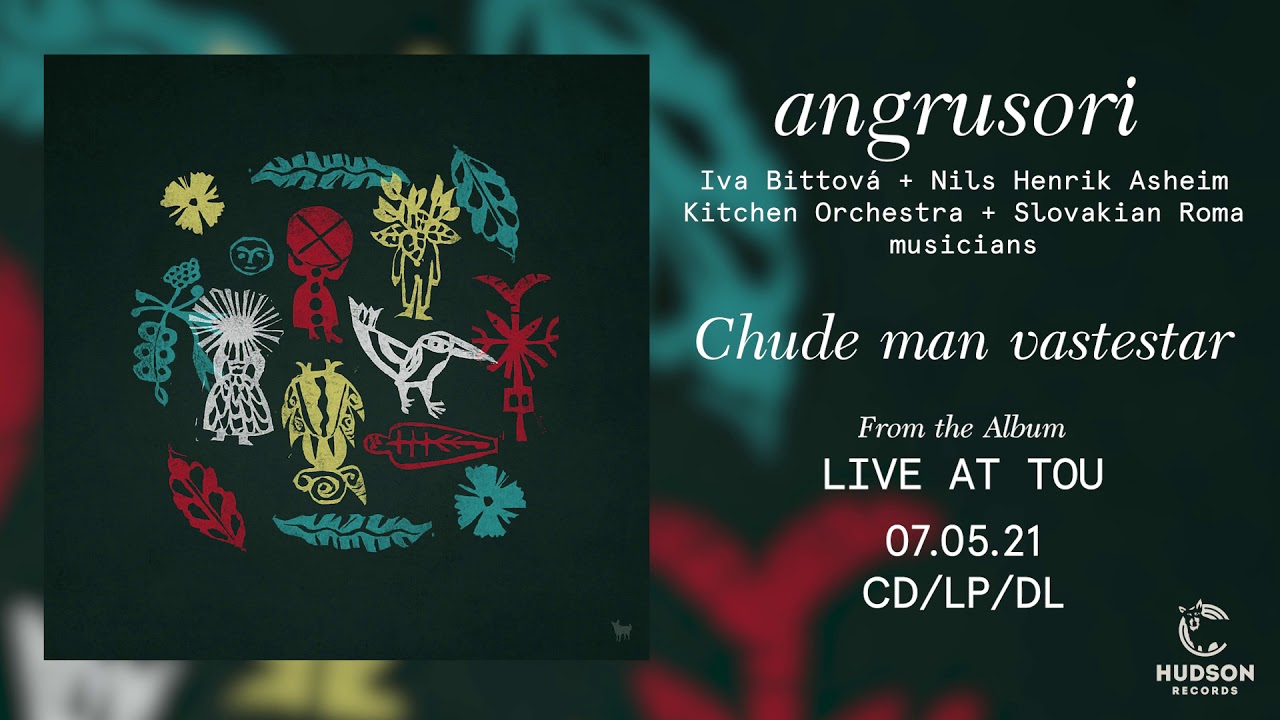