This record is a digital only release, please download or stream it out on your favourite digital platform. 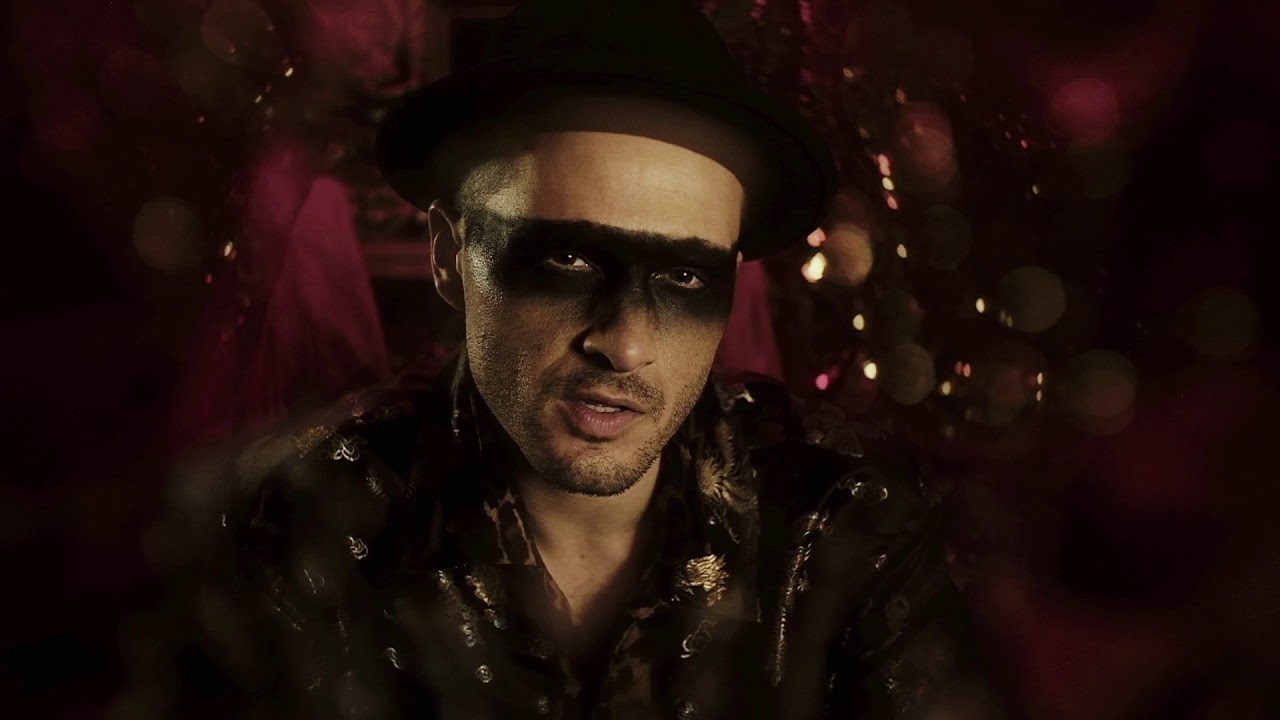 Michael Malarkey is a British-American actor and musician.

Following his debut full-length release, ‘Mongrels,’ in September 2017, Mr. Malarkey headed straight back to work on several TV & Film projects, including main roles in brand-new series’ Blue Book (History) and The Oath (Crackle). He spent his breaks in filming either working in the studio or out on the road and now he’s back with a batch of new songs and a full European tour.

23rd May 2018 sees the release of the Captain Solitaire EP on Hudson Records.