This is a digital only release, you can download and stream on bandcamp or any of the places you access your digital music. You can also subscribe to the Hudson Club, support the label and artists and get access to the music there as well. 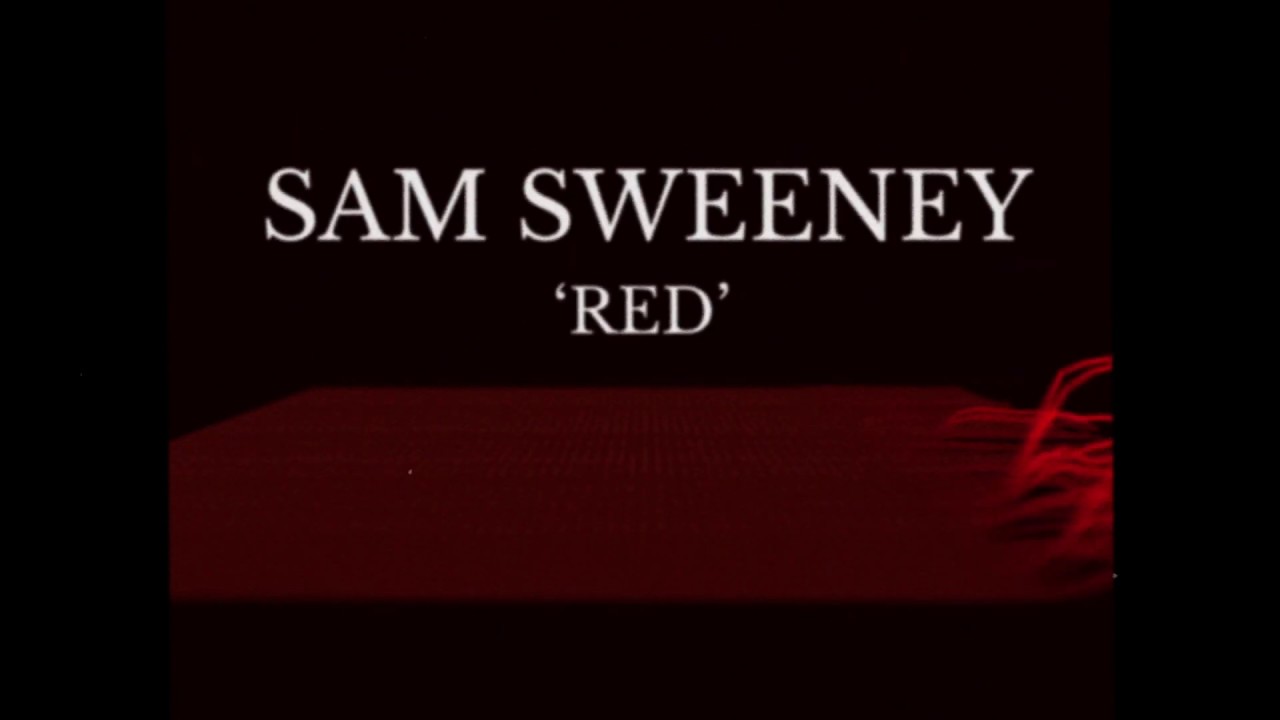 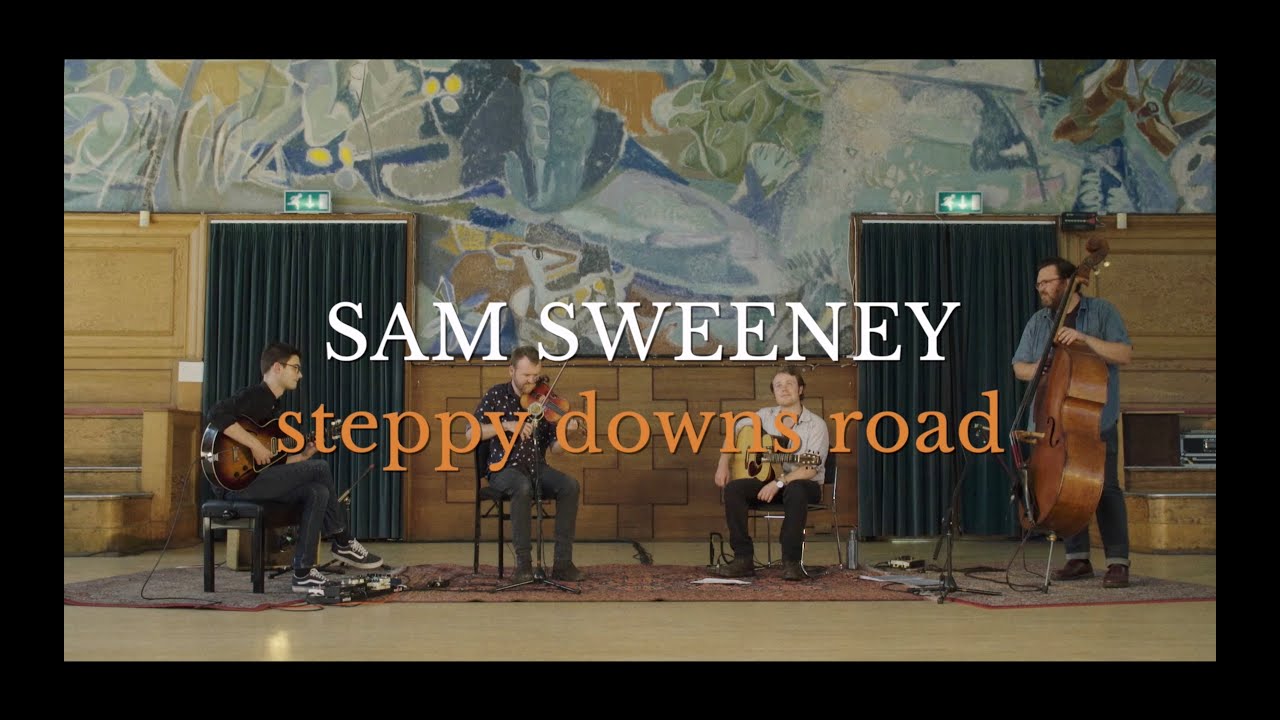 Solo is the first in a series of EPs from the wonderful Sam Sweeney, each will highlight a different member of the band who performed and recorded with Sam on his acclaimed album 'Unearth Repeat'. This first EP is simply 'Solo'.

'Solo' was recorded in September 2021 with long time collaborator Andy Bell at St Martin's church in Stoney Middleton in the Peak District. St Martin’s used to be Sam's practice room. He spent three very happy years living in Stoney Middleton and being able to pop across the road with his fiddle to play and swim in the glorious acoustic of the village’s octagonal church was a special thing. The tunes on this EP are, for the most part, the result of digging into old collections sent to Sam during the multiple lockdowns of 2020 and 2021.

'Not many positives came from being locked down, but unearthing these old melodies and moving into them provided me with such joy in an otherwise dark and musically lonely time.' Sam Sweeney

The two untitled waltzes come from the manuscript of Thomas Wrigley (1755). The Cuckoo’s Nest and The Four Seasons come from Samuel Dickinson’s manuscript (1768). I re-learned Tweedside from Rob Harbron and Miranda Rutter, having originally learned and played it with Andy Letcher on the English Acoustic Collective Summer School in 2006. Andy learned it from Geoghegan’s Compleat Tutor for the Pastoral or New Bagpipes (c. 1745-46). The Old Captain and Old Ways Best come from John Johnson’s 200 Favourite Country Dances Volume 1 (1740). Booth’s Hornpipe is from John Playford’s The Dancing Master, Volume 3, but I found it John Offord’s amazing book, John Of The Green – The Cheshire Way.

'Solo' is available digitally from Bandcamp and all other digital music providers, we hope we may be able to make the final collection of EPs available physically at some point.